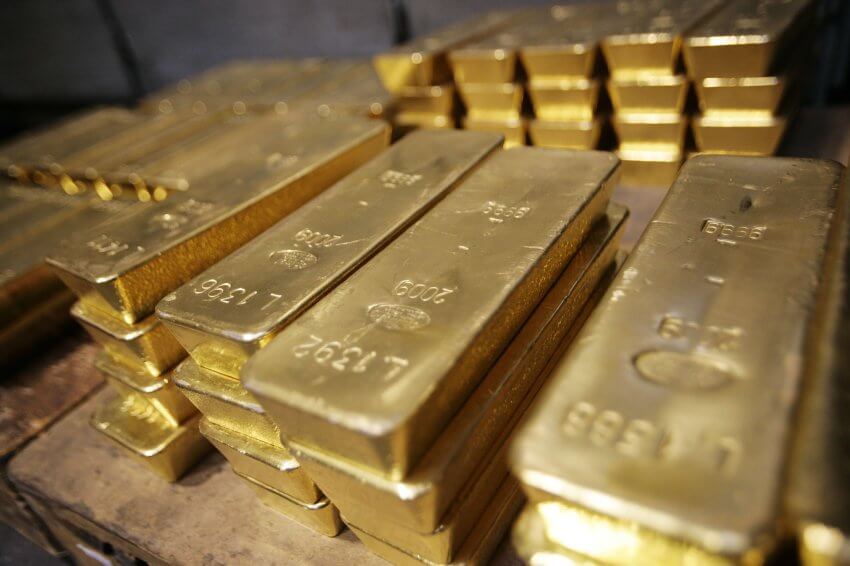 In another case of silver following gold in world markets, both metals essentially stayed parked within a narrow price range amid China’s economic troubles and the upcoming end-of-year financial reports by the U.S. government.

Most metals analysts were expecting both gold and silver to tick upward in the wake of China’s continuing bad news. Just last week, the Asian economic giant revised an already poor growth rate downward, solidifying a dismal year for the world’s second-largest economy.

However, many retailers who buy and sell precious metals are having a hard time keeping inventories at their regular levels due to enthusiastic consumers who are expecting significant price increases after year’s end.

Here’s why so many average investors are still bullish on gold and silver:

Not everyone agrees that the safe-haven status of gold and silver will remain at current levels. If the Federal Reserve Bank increases rates at the upcoming Sept. 17 meeting, that would put downward pressure on all precious metals. In addition, slow growth by China could decrease demand for gold, and especially silver, which is closely tied to the automotive market.

Precious metals aficionados have seen this scenario before, which is why long-term investors relish these short-term price fluctuations to the downside. Silver and gold bargain-hunters have been around for decades, and in today’s volatile global economy, most view gold at or near $1,100 per ounce and silver at or near $15 per ounce as spectacular deals.

Most of the world’s metal market experts are waiting for the Fed’s September meeting and wanting to see how China wraps up the calendar year before making definitive projections about gold and silver price projections for 2016 and onward.