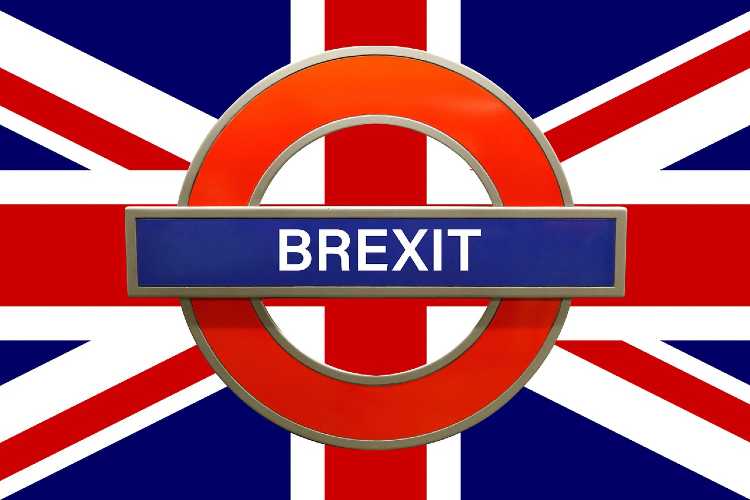 Just a few days before UK voters opted to leave the European Union, financial pundits were making some pretty wild predictions about the possible effect of an exit vote on gold and silver prices. The consensus among major banks and economic think tanks was that Great Britain would decide to remain in the EU and metals markets would remain stable. The “banks and tanks” could not have been more wrong.

Just days following the vote, gold had touched a 2-year price peak of $1,358 per ounce before pulling back slightly. Intense political and economic uncertainty is expected to buoy all precious metals’ prices for the balance of the year. One day after the referendum, gold shot up nearly 5 percent in a single session as big trading houses sold off stocks, industrial commodities and British Pounds.

Hours after the ballots were counted in the UK, the nation’s Prime Minister resigned, sending further shock waves through world financial markets. Most major metals traders and bank analysts expect an eventual push toward the $1,400 level for gold. Likewise, Fed-watchers now believe there will be no rate hikes out of the US national bank during 2016.

It will take several months for the markets to digest the full effect of the brexit earthquake, and for other nations to decide whether they want to join the UK in going their own way. Many Brits felt betrayed by what the EU has become, many wishing to revert to the old Common Market model that was more a free trade club than a political entity.

If a piling-on effect takes place, even the stalwart HSBC prognosticators see gold trading higher than $1,400 per ounce. A diverse sampling of market analysts seem to believe that two factors could weigh heavily on gold prices for the longer term: the results of the upcoming US presidential election and member-nation copycats of the UK brexit vote.

Silver stood at $17.78 per ounce on the Monday following brexit voting. That is the metal’s highest mark since January of 2015. Even palladium and platinum joined the metals mania post-brexit, with the former reaching $550 per ounce and the latter zipping up to $986.15 per ounce.

The next 5 months will reveal much about how the UK exit vote plays out. If several other major European Union members follow suit, all the precious metals could be in for historic rises. Assuming that at least one other nation (likely France or Italy) leaves the EU before 2016 comes to an end, Gold could burst the psychological barricade of $2,000 per ounce.

The case for silver is a bit trickier. Because it serves both as a safe haven investment and as an important industrial component, dampened industrial output could counteract the safe haven effect. But the brexit vote was so pivotal, however, that it will likely push silver to the $20 per ounce mark by year’s end. And if the EU exit contagion spreads, even silver’s industrial DNA won’t be able to hold back increases well above that.