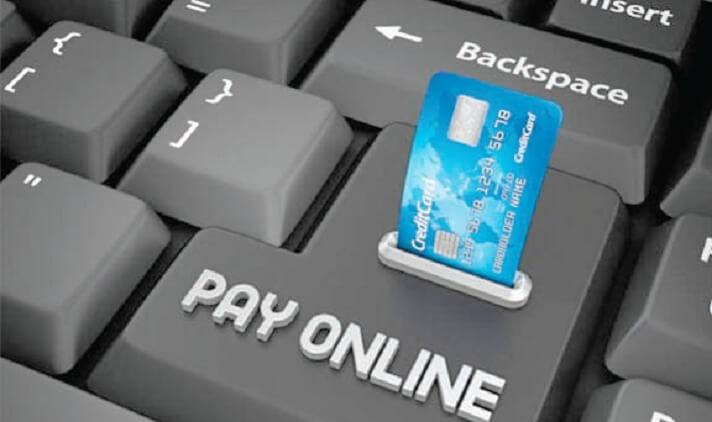 Dozens of national legislatures have made moves toward becoming cashless economies during the past two decades, but so far no nation has “gone all the way.” Several have nearly completed the journey, with mixed results, and one of the latest to make the push, India, is already experiencing growing pains.

Counter to the global trend, lawmakers in Germany are dead-set against the idea of cashless society, with large voting blocs on both conservative and liberal sides of the government fully opposed to going cashless. Some economists note that Germany’s culture is based on paying debts and settling financial accounts in short order. The entire concept of cashless, or a credit, economy seems like monetary poison to serious Germans.

That exception, and a few others, aside, the clear global trend is toward less paper money and more of the electronic kind. India only happens to be the most notable, biggest, and most recent example. Here is a quick look at some of the newest members of the “no-cash club,” as the global economy gets ready for a volatile end of the decade, a new U.S. president, and perhaps the dissolution of the European Union:

One of the world’s largest economies, India has made legislative moves in just the past month that could be the final piece of the cashless puzzle. Prime Minister Modi’s recent political maneuver took many by surprise, as he announced that most of the nation’s high-denomination paper money would no longer be legal tender. There has been a lot of popular backlash against his heavy-handed edict, but for now Indian citizens have no choice. They have to “turn in” their high-denomination notes within three weeks (which is a euphemism for saying the government is confiscating the money). The reason given by Modi is that at least 20 percent of the nation’s economy is “black,” or not within the traditional banking system. The Indian culture has, for thousands of years, been one of informal dealings and private payments. Whether the Prime Minister’s aggressive move will work or backfire, India is but one of many cashless, or nearly cashless, economies in the world.

The Belgian government recent enacted legislation making it illegal to use cash for transactions in excess of 3,000 Euros, while more than 90 percent of all residents willingly opt for cashless transactions for common goods and services. Belgian banks and government agencies strongly encourage citizens to use cyber money rather than paper currency.

The “extreme” case of cashlessness is undoubtedly Norway, whose politicians decided several years ago to eliminate cash completely. Newspaper boys on street corners, as well as cart-pushing food vendors accept electronic payment rather than cash. One reason the Norwegian government and big local corporations want a cashless economy is the elimination of crimes like money laundering and bank robbery (see Sweden, below). Still a few steps away from a totally cyber-money economy, some of Norway’s biggest banks no longer use cash at all.

One big advantage to cyber money is less crime. Sweden is the perfect example for this sometimes forgotten advantage to going cashless. Consider the following fact: In the three-year period from 2008 until 2011, the number of face-to-face bank robberies in Sweden declined from 110 to just 16. Because so few Swedish banks have any hard currency on hand, it’s hard for robbers to make a living these days. In fact, of all monetary transactions in the nation, just over three percent involve actual paper money or coinage.

One of the other nations whose leaders are dead serious about getting rid of cash, Denmark has actually passed laws which enable restaurants, clothiers, and fuel sellers to refuse cash as a form of payment. A formal government policy has set the year 2030 as a soft deadline for being totally cashless. But even today, a full third of the population uses a popular phone app to transact all their bill paying and purchasing.

Like Norway, Kenya has already become a nearly cashless place. There are at least 15 million of the nation’s citizens who do all their financial business via a phone app. The African country is one of about three nations that have made cash virtually obsolete.

The largest North American economy to move toward a cashless economy, Canada’s population overwhelmingly opts for cyber/online transactions or the use of striped cards. More than half of the nation’s consumers prefer using an “online wallet” to carrying paper money in their real wallets.

Against every conception and expectation, one of the world’s poorest nations is at the forefront of the quest toward a cyber economy. Percentage-wise, more of the nation’s citizens choose electronic banking than any other nation in the world. Street vendors and tiny village kiosks accept e-payments, while paper currency is practically non-existent. Compared with citizens in every other nation of the world, people in Somaliland conduct more online transactions per month. For a traditional culture and one of Africa’s most underdeveloped nations, e-money seems to be a roaring success.

Not one of the leading proponents of cashless business, the UK is still much further along the road to cyber money than the U.S. is. As of late 2016, about 90 percent of UK residents use digital cash for their transportation needs as well as routine consumer purchases.

The French always have their own way, as the saying goes. When it comes to the global cashless trend, they indeed have a unique approach. Not content to use standard mobile payment systems, French banks have championed cards that require no physical contact with a device, as well as chip and magnetic-stripe cards. So far, about 92 percent of French citizens conduct most of their financial business with cards.

Not Asia’s largest nation by any measure, South Korea is still an important piece of the Pacific Rim economy and an important leader of the region, along with China and Japan. While other Asian nations are avoiding the cashless trend, South Korea has forged ahead, enacting legislation that favors consumers who use e-cash rather than the real thing. The country’s VAT (value-added tax) is much higher for cash payers than for consumers who opt to pay with their electronic cash cards.

Whether the U.S. will ever join the above list is hard to predict, but cyber money has already made inroads within the private banking system, some corporations, and a few public institutions. As a national policy, the cashless economy is probably at least a decade or two away for the U.S., based on the fact that there is little to no legislative support for the idea in Congress, state legislatures or within the citizenry.